Beyond the seawall: To live and learn

This article was published more than two years ago. Some information may no longer be accurate.

In the first part of our ‘Beyond the seawall’ series, we visited the village of Pangani in Tanzania. There we learned how rising sea levels and flooding impact the lives of people like Chesko, who supports his family by unloading coconuts on a small patch of beach.

For the second part of our series, we travelled over 380 kilometers, by road, away from Pangani to the Mwalimu Nyerere Memorial Academy. Here we met other Tanzanians who have their own relationship with climate change and rising sea levels.

What is a seawall?

A seat of learning 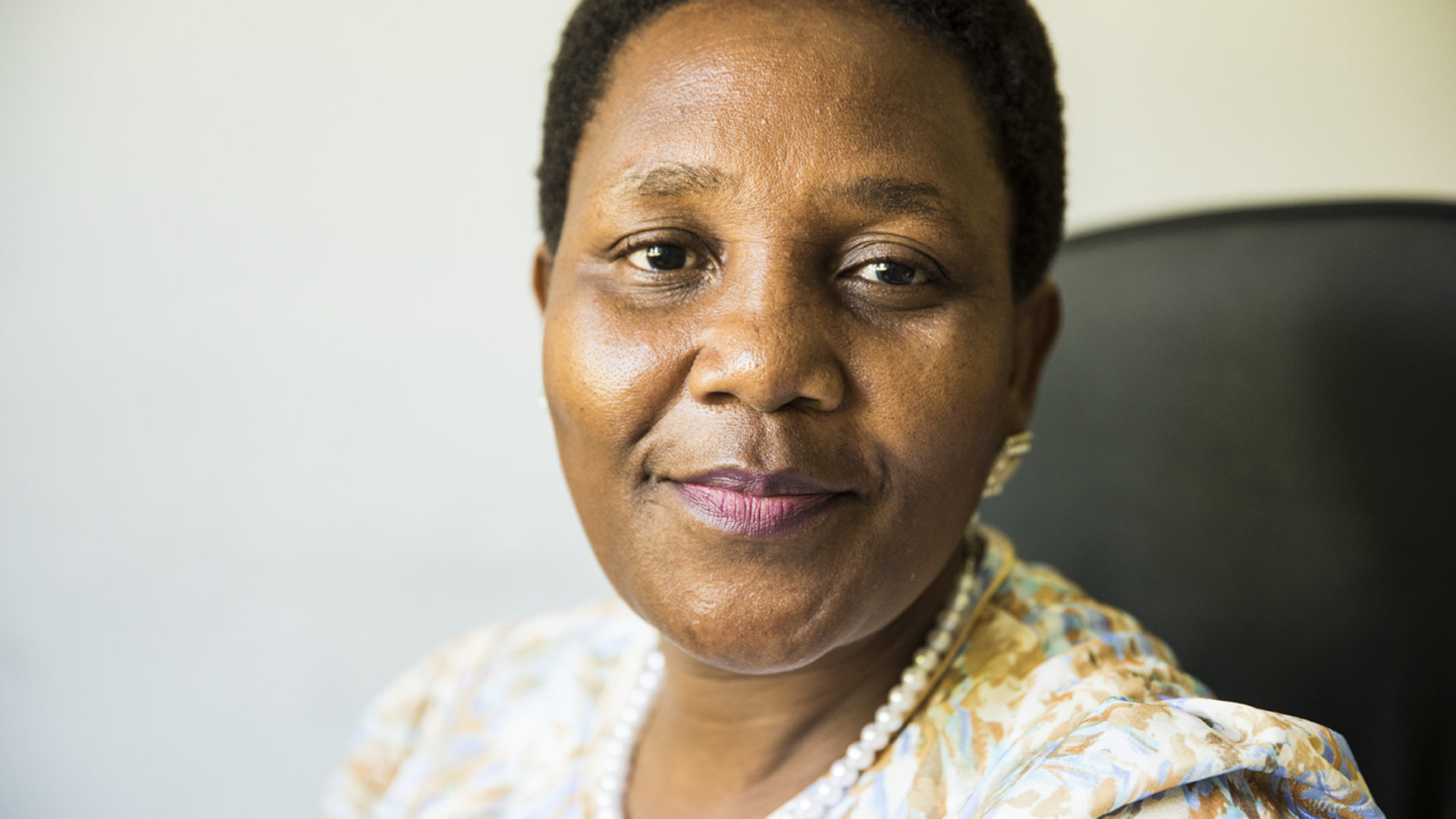 “First we were losing land. Then the buildings would have been the next to fall down."

A seat of learning

The University has its roots in Tanzania’s very first college, started in 1961, just before the country's independence. When it first opened its doors, the college hosted 43 students. Today, the walls of the first academic building ‘Uhuru’ protects over 5,000 young learners and is very dear to the people of Tanzania.

Mwalimu Nyerere Memorial Academy stands on the banks of the Indian Ocean, protecting Kigamboni, a small fishing village, behind it. Rising sea-levels, especially over the past decade, have brought unwelcome sea water onto campus.

Other classrooms and common spaces were also being damaged — something the University could ill-afford.

The scale of the problem that Mrs. Ukende described became clear when we visited the home of Beatrice and Peter Kavishe.

“It started to feel like the sea was getting a bit too close to us. It felt like it was closing in on us.”

“It is getting very risky for the kids. When relatives visit with their children, it gets even more scary because they are not even used to it. There are many little ones here and we cannot attend to them all the time.”

A professor at the college, Phd. student, wife and mother of four young boys, Beatrice has her hands full. Beatrice’s husband Peter also teaches at the same college. For them, having staff accommodation on-campus has helped them care for their kids and students alike.

The distance between their home and classrooms is a mere five-minute walk. The couple is able to take turns caring for the children, enjoy time together as a family and prepare curricula for their students. They are surrounded by a community that they can count on for friendship and support.

Over the past 10 years, Beatrice and Peter watched the land beneath their home erode.

“It is getting very risky for the kids. When relatives visit with their children, it gets even more scary because they are not even used to it. There are many little ones here and we cannot attend to them all the time.” — Peter.

A couple of years ago a young child from the neighbourhood fell down a steep nearly four-metre cliff in the Kavishe’s front yard, left after years of erosion from the sea. Fortunately, the child landed on foliage and was unharmed.

But, the risks became clear to the couple who had to consider moving away from the campus, further inland. They dreaded a move because the only affordable places big enough for their family were much further from the university. This would mean long and expensive commutes. Fortunately for Beatrice and Peter, this did not come to pass — all thanks to blocks of granite and bags of cement.

"... [the seawall] is protecting our history and our heritage. Our everything."

With funding from UN Environment, UNOPS constructed a new seawall along the shore. The structure stands between university buildings and the vast Indian Ocean beyond.

The wall has helped slow down erosion of the land and buildings. It keeps water at bay and stands guard to the lives of the people that live beyond it.

“Uhuru is our history. The very first class of the academy was started there. Now it is used for offices, conference rooms and also classes. So to us, [the seawall] is protecting our history and our heritage. Our everything.” — Ukende Jonathan Mkumbo, Dean of Students

As for Beatrice and Peter, they can continue to focus on shaping the young minds of their students and children alike, without having to worry about being displaced by the Ocean.

UNOPS is working with the Government of Tanzania to help increase the resilience of coastal areas against the impacts of climate change and rising sea levels. In partnership with UN Environment, through a project funded by the Adaptation Fund, Global Environment Facility and the Government of Tanzania, over 2,400 meters of sea defence walls were constructed in seven sites along Tanzania’s coast. Solar street lights have also been installed along the seawalls. These activities allow communities and people living in informal settlements in low-lying areas to continue their income-generating activities.