The new framework sets out four priorities for action to be implemented over the next 15 years, to ensure nations 'build back better' after disasters. It is meant to guide UN Member States in both strengthening their resilience to shocks and stresses and improving recovery and reconstruction.

Delegates called for greater cohesion between the Sendai Framework for DRR and other global frameworks including the climate change, humanitarian aid and urban development agendas.

UNOPS Executive Director Grete Faremo joined other heads of agencies to discuss how the UN can support DRR.

"Our disaster risk reduction strategy sets out to ensure a risk-based culture is integrated into all UNOPS activities," stated Ms. Faremo, adding that: "UNOPS is committed to assisting Member States in putting the Sendai Framework into practice, to translate high-level commitments into tangible results on the ground."

On the first day of the conference, UNOPS was appointed Chair of the International Recovery Platform (IRP) for 2015, a move widely accepted by other agencies as a positive step towards moving the recovery agenda forward. Enhancing international mechanisms such as the IRP has been recognized in the Sendai Framework as an important aspect in facilitating knowledge-sharing among countries and stakeholders. 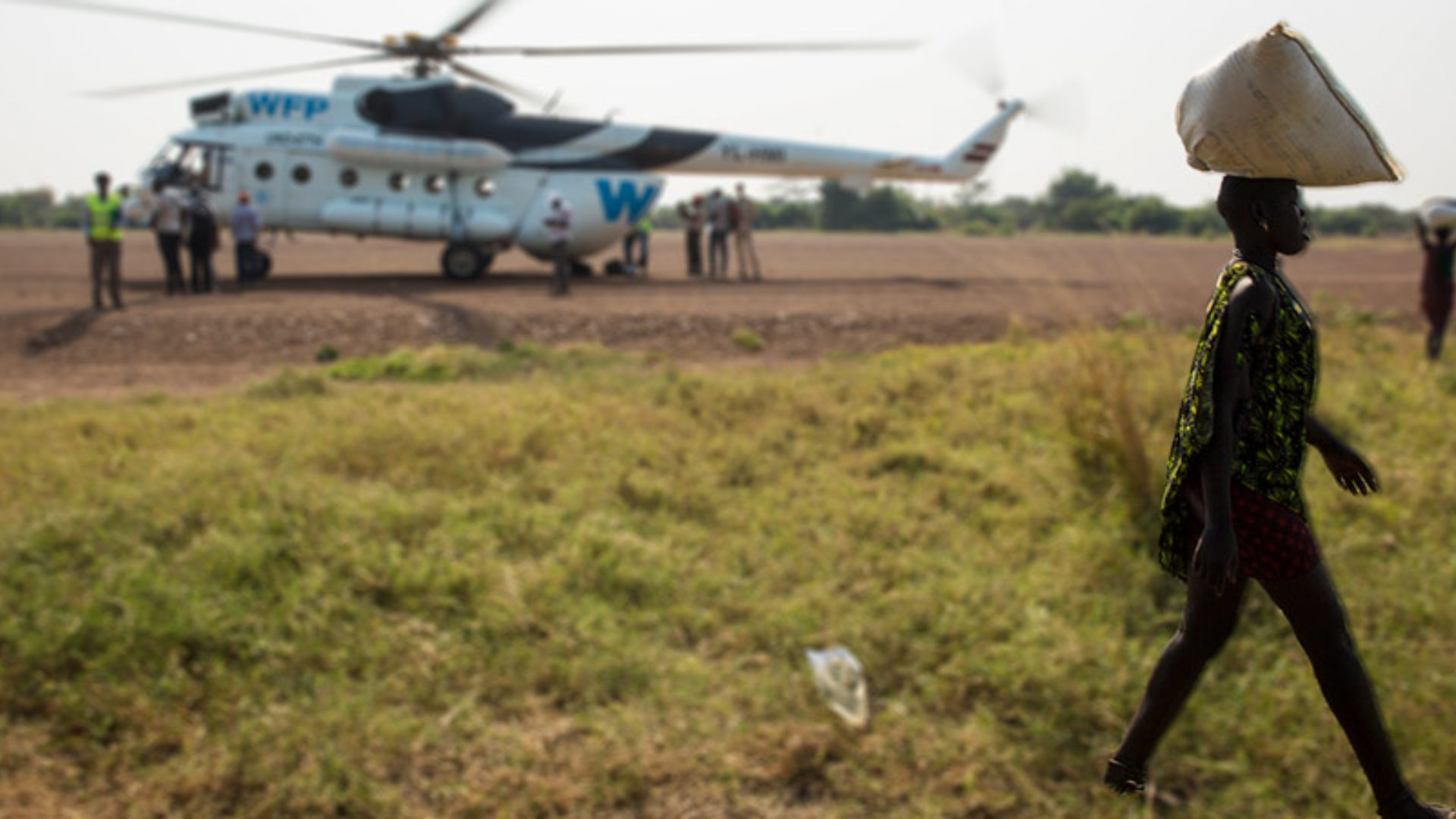 Ideas, analysis, solutions. UNOPS Insights looks at complex challenges at the heart of the humanitarian and development world. From the importance of developing local capacity in our infrastructure projects to employing peacekeeping missions faster, UNOPS experts discuss challenges of the 21st century.

UNOPS has played a pivotal role in contributing to outlining the new Sendai Framework and will continue to support its implementation. UNOPS helps partners around the world build infrastructure that increases the resilience of communities against shocks and stresses, including natural hazards.

In line with Secretary-General Ban Ki-moon's call to scale up UN efforts on building resilience, in 2014 UNOPS established a Disaster Risk Reduction for Resilience Programme (DRR4R), to align its projects with commitments to global frameworks.